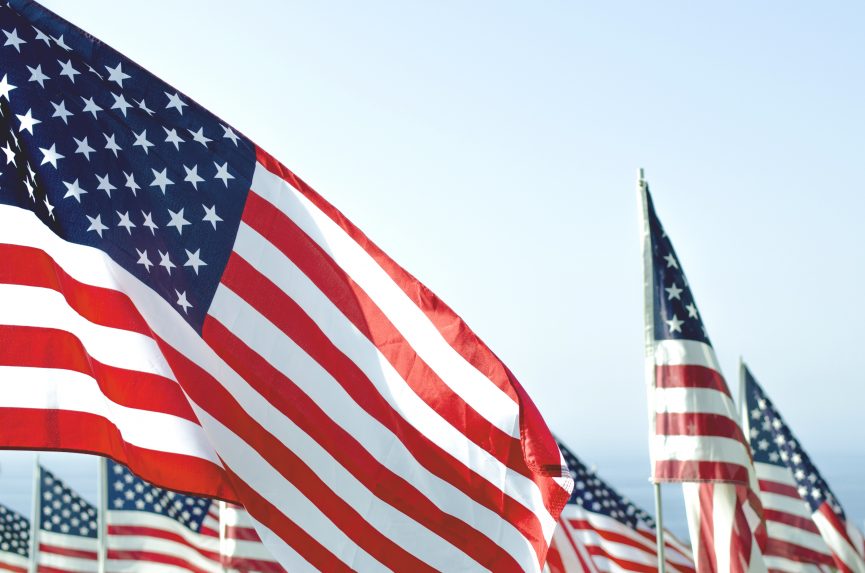 Several people have contacted me wondering about my response to the mid-term elections. I’ve been processing the results since Tuesday night, hopefully through the grid of Holy Spirit. My goal is not to be one of the first to comment on matters such as this, but rather to spend time with the Lord, listening to Him, as well as to other voices of wisdom, and then issue a statement.

Also, I have never been one to “spin” matters such as this. Those who have followed me for several years will recall that I’ve been very open and honest regarding past elections, even when that honesty meant an acknowledgement of emotional devastation and/or the predicting of dire consequences. I’ve never been comfortable attempting to ease the pain for believers with religious clichés (e.g. “God is in control,” or “God is sovereign,” both of which I’ve already heard regarding this election). I believe it is my responsibility to speak truth and always be completely honest in my responses. Having said this, I can say without hesitation that I am NOT in any way discouraged. I’m a little disappointed, yes; but not discouraged. Here’s why:

When Joshua led Israel into the conquest of their God-given land, Canaan, they began with a great, supernatural conquest at Jericho, one of Canaan’s most fortified cities. However, Israel was defeated at its next battle, one they should have won had they listened to and obeyed God. But Joshua and his people didn’t give up. They regrouped, sought God’s help and returned to the battle. And they won.

Yes, I am disappointed by one aspect of the election outcome; however, I am greatly encouraged by the others. We are weaker in the House but much stronger in the Senate, where the most important cause of our day can still be accomplished: the shifting of the Supreme Court. In the meantime, we must and will continue to pray. Our prayers are making a huge difference and will continue to do so. Without question, we are seeing our nation turn around.

Be encouraged and keep the faith.
Dutch Sheets