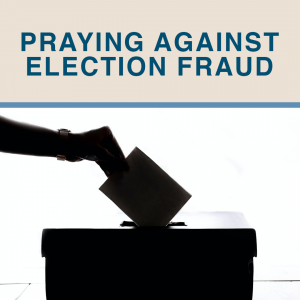 A trusted prophetic friend of mine was given a strong dream on Sunday, October 11, 2020, in which President Trump asked for prayer regarding  voter fraud. He emphasized that his re-election was in jeopardy if this wasn’t stopped; he spoke generally of it occurring across the nation, while emphasizing Florida.

My friend Ken Malone prayed a powerful prayer regarding this at our recent Reset 2020 Convocation. Many commented on the weight of authority on this prayer — let’s use it as a point of agreement. We can stop this attempt to steal the election by agreeing in prayer against it daily, from now until the election. Would you take just 3 minutes EACH DAY between now and then to listen to this prayer and declare your agreement?

The praying church has been responding well to the recent, numerous Calls to Prayer. Let’s finish well!

Here is the transcript of the prayer Ken Malone prayed:

“I feel like that Florida has….that we have the authority here today to cancel the voter fraud.  It didn’t just happen in 2000, but it happened in 2018 when the supervisor of elections tried to overthrow the 2018 election.  So today Lord we cancel every assignment of the enemy to overthrow this election in 2020 from the White House all the way down to a state level and city level.  We say now that this plan of the enemy is canceled in Jesus name and we decree the fire of God will begin taking out every false idol in every state that would try to overthrow this election.  Every spirit of darkness across county to county across this nation, we cancel your assignment now.  We say now weapon formed against our President will prosper.  No weapon formed against our President will prosper.  No weapon formed against the ancient path that this nation has always taken will prosper.  We decree that our King sits on His throne and He laughs at those who plan to overthrow.  You will not have your way.  You will not have your way in America.  For the Lord says I have installed My Son.  I’ve installed My Son on that hill.  I’ve installed My Son in this nation.  This nation belongs to Me.  I decree who goes and who comes out of office.  I decree who sits in seats of authority.  Father, I thank you today that this election Lord will be a just and righteous election.  Father, we decree it so in the name of Yeshua.”

The CD set is no longer available for purchase. However, you can still watch A Holy Convocation: Reset 2020 on YouTube or Facebook. 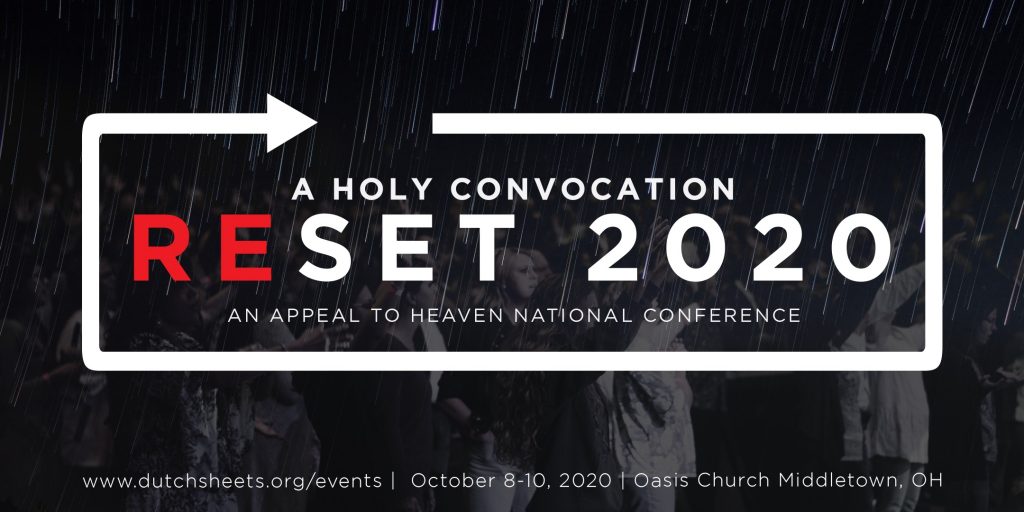 “Damn the Torpedoes” and Storm the Beach

A MESSAGE TO THE PRAYING CHURCH 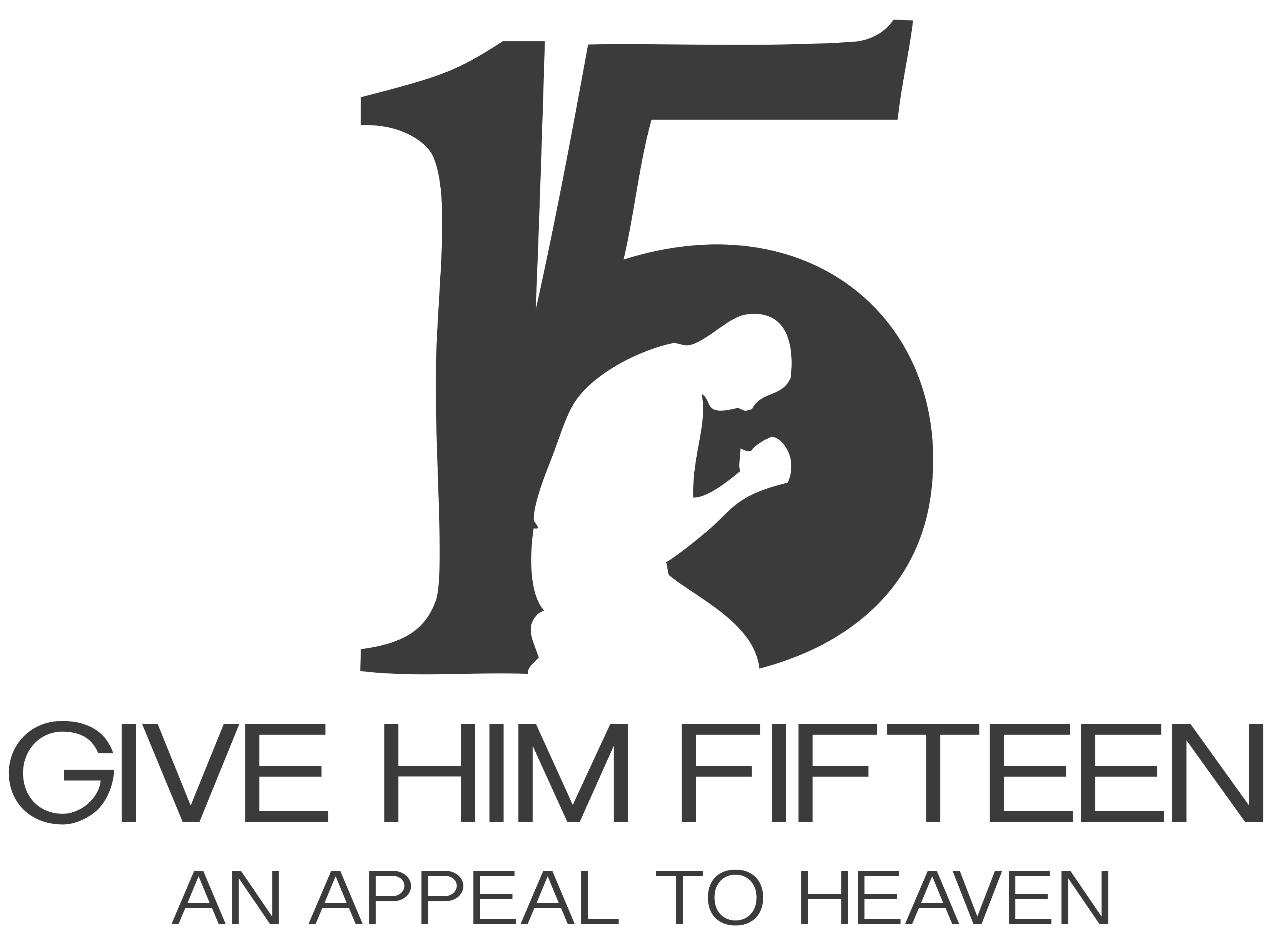 Click here for complete conference schedule and to register.

Click here for complete conference schedule and to register.